Look Up - Internet Addiction Disorder How to Reclaim
Real Life & Come back to the reality?

Look Up - Internet Addiction Disorder How to Reclaim Real Life & Come back to the reality?

Dr Shukla is trained in sychiatry in India and in the UK. Since 2000, he has worked to prevent child sex abuse. Dr Shukla’s training program of “NO – GO – TELL” in prevention of abuse was featured on Amir Khan’s Satyamev Jayate is also adopted by various NGOs and government agencies. Dr Shukla has been a relentless advocate of mental health as an important component of overall wellbeing. He works with various schools, colleges, family court and juvenile justice systems. In addition to his private practice, Dr Shukla conducts parenting workshops too. 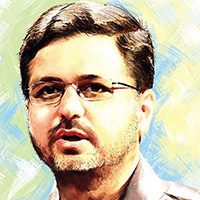 We can not live in the modern world without the use of internet enabled phones. This is a fact. problems created by abnormal use of this technology are also well known by now. This workshop will help you find the golden mean of productive use of smartphones for yourself and your children.

Please keep a pen and a paper to take notes. Handwritten notes are preferred to electronic notes as that is the whole aim of this workshop.

How much do you wish to contribute? 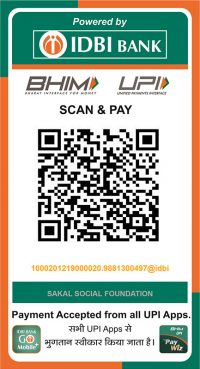 This course gives you the option of deciding how much you want to pay. You will receive the same course as everyone else, regardless of how much you paid. We simply believe that people are trustworthy and will donate whatever they can to the course’s author.

When was the last time you stayed away from your phone for hours? Cannot remember? That could be because no matter where you are, who you are with, what you are doing, you may always have your phone near you, blinking continuously at every notification, tempting you to open it and check what the notification […] 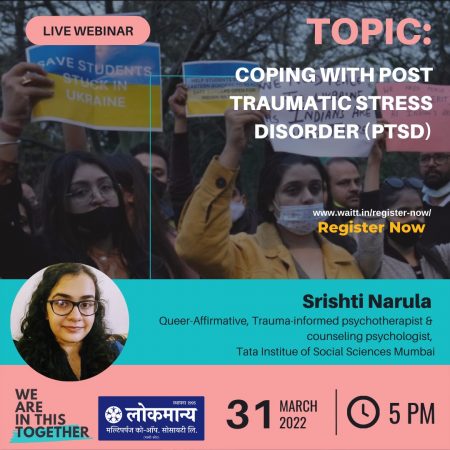